InFlight Labs has developed the first autonomous distressed aircraft tracking system that communicates via a satellite-to-aircraft link that is activated by ATC.
The tamper-proof Smart GADSS system continuously tracks the aircraft through all phases of flight via global navigation satellite systems and the search and rescue satellite constellation.

What Is GADSS? Watch The Video

It follows a 2015 decision by the International Civil Aviation Organization (ICAO) to recommend airlines fulfil a requirement for a 15-minute aircraft tracking standard.
The recommended standard is performance-based and not prescriptive, meaning that airlines would be able to meet it using the available and planned technologies and procedures they deem suitable and would provide for a future Global Aeronautical Distress and Safety System (GADSS).
The concept of operations for the GADSS was developed by ICAO over 2014, subsequent to the disappearance of Malaysian Airlines Flight MH370 and then by a special multidisciplinary meeting on global flight tracking which ICAO which was convened soon after.
InFlight Labs said its Smart GADSS system is a game changer for tracking aircraft that may be in a distressed situation or for an aircraft that is no longer in communication with ATC and are presumed missing.
The unique feature of Smart GADSS is the fact that it can be activated when there is a loss of either radio or transponder communication with an aircraft, or when a pilot squawks a 7700-emergency message, or broadcasts a mayday distress call. It can also be reset while an aircraft is in flight; thus making it the first GADSS to offer this functionality.
Further, had this technology been installed on Malaysian Airlines Flight 370, InFlight Labs said the aircraft would have been tracked through all phases of the flight. Smart GADSS was developed so that another incident like MH370 never happens again, according to company spokesman Joseph Bekanich.
The Smart GADSS tracks the distressed aircraft using GPS-based technology as well as the global search and rescue satellite constellation (COSPAS-SAT) allowing continuous tracking of an aircraft’s location at one minute intervals. Smart GADSS can also send a detailed burst message to selected aviation and government authorities, providing them with information regarding geographic position, altitude, and airspeed, among other things, within moments of a triggering event.
In addition, Smart GADSS has developed a complement of smart products such as Smart ELT (which can trigger the existing ELT during an inflight crisis either by pre-programmed parameters or by ground-based command, i.e. ATC) and Smart ADS-B.
The smart technology is also configurable to be activated by other avionics such as a FDR, ADS-B, TAWS, or the aircraft transponder, monitoring avionics to detect an anomaly or power interruption and triggering either the Smart GADSS and/or Smart ELT.
“The self-powered Smart GADSS weighing less than 2 lbs, and is designed to plug and play into the existing aircraft’s electrical/avionics systems architecture without any modification to the existing avionics interface or wire configuration; thus minimising the cost of fleet deployment,” said Bekanich.
“Smart GADSS is a powerful asset that will offer real-time assistance to track missing or distressed aircraft on a world-wide basis. InFlight Labs’ Smart Avionics will fill the void for global aircraft tracking, addressing avionics anomalies, power interruptions, and device tampering concerns.” 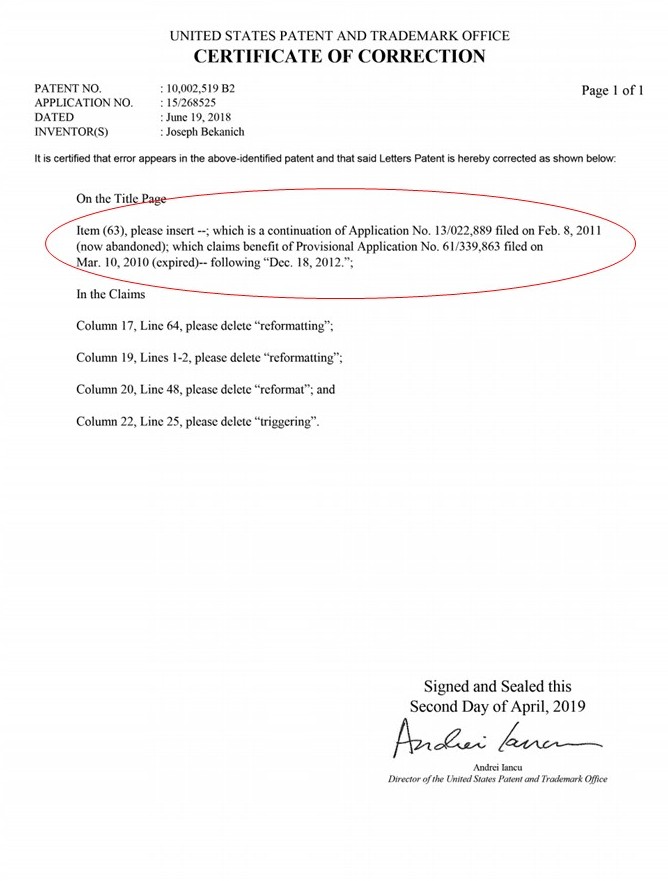